Positive user experience, is it important?

Most people will have heard a parent complain about other people’s kids, but of course, their own children are little angels. As someone who works with usability, I can recognize this symptom very well. When I talk about my work, many people will have opinions on IT systems, websites and the like. They often see the flaws in others’ systems and will think that “others” have a great need for someone with usability skills, but often, they think that they can manage to build useful systems that provide positive user experience, without any help from usability experts.

The mentality of “I can handle it myself” is, in my opinion, one of the most difficult obstacles to overcome when working with usability. It’s either the ‘I can do it well enough’ mentality, or worse, an even scarier thought; that companies simply not care about their users. I hope that it is not actually so bad, but my opinion is that all too often they think that they know what their users need and want better than the users themselves.

I’ll give three examples of this, all of which I’ve experienced myself:

A developer approached me and was “a little annoyed” over a design solution that I had developed. The design was a bit more complicated to develop but much better for the users. When I explained that this was not a solution that I developed myself, but rather together with the users, I was told, “You should not ask the users, they do not know.” When I use different programs and websites I often get the feeling that the design has never actually been tested with someone who will actually use it. Is it because I the user, don’t know?

A tester came to me and said that he did not like the design solution they were working on in the project. In this situation, there was only time for an expert evaluation, which is a smaller effort than usability testing is and involves an expert’s review of an existing or proposed user interface. The result of the evaluation is a report that describes what the usability expert found and the recommended actions to be taken.

I looked at the design and handed in a proposal which the tester thought would be easier for users to understand. The proposal required some minor adjustments in the user interface that were relatively easy to implement. When he showed it to the client, he received the reply “you should not ask a usability expert, you will get answers to more than you asked about.”

In other words, the client knew that if you ask, you’ll get even more improvement suggestions, so they’d rather not ask. If this is the insight they have, that our solution often suggests many improvements, which in turn create a better system, why not employ a usability expert in the project from the very beginning so as to avoid costly future mistakes and get a better system, all at once? 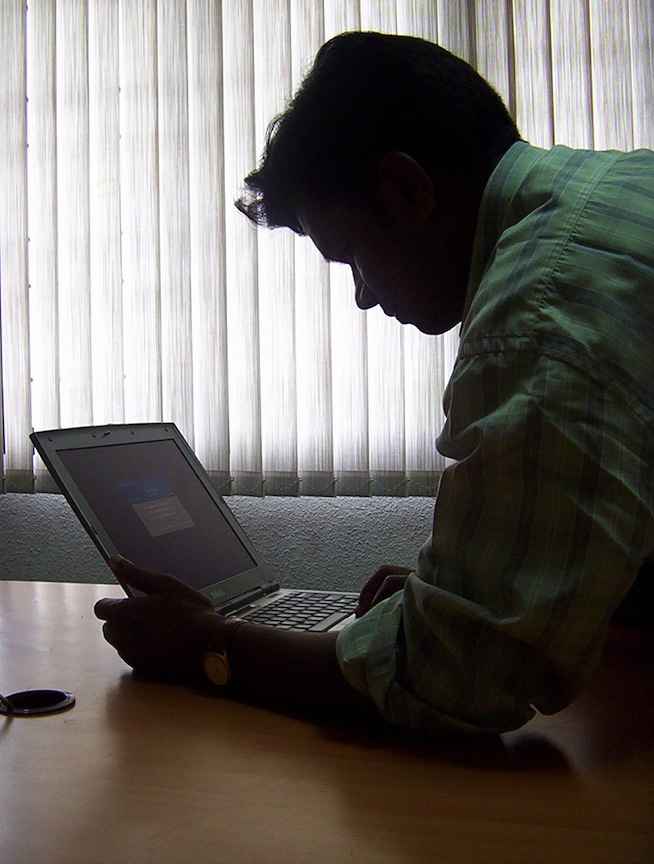 Involve your user. They’re the ones who will be using what you’re building.

A project member came to me and was very frustrated. She had come up with an improvement suggestion in a project she is a part of. Her teammates agreed that the proposed change would be an improvement, but she was told that “we don’t change until users start complaining“. Don’t they want to build the best solution right away, and don’t they want happy users using an effective systems? It must be cheaper for the company and better for the users to do it right the first time, a win-win situation.

My opinion is that far too often, projects focus on delivering at the right time and at the right cost. What they actually deliver is not the primary concern. In the eyes of many, a successful project is one that has been delivered on time and within budget, that’s it. Instead, if projects were to be assessed based on, for example, the number of incoming proposals for improvement after deployment (aka bug fixes), the number of support calls due to usage problems, and other user queries that show concern with how the system is designed, then I think that projects would handle suggestions for improvement quite differently and use the competence of an usability expert from the beginning of the project.

For me, given that I work in user-centred development, it is difficult to understand how to develop new IT systems, websites, apps, etc., without involving the future users in the development and testing of the design proposal. Can you afford not to do it?

During the winter holidays, I witnessed another example of how bad design costs companies money. A close relative of mine wanted to buy a flight and he was going to do it online. He looked up a trip that he wanted to buy, filled in the order and clicked through to pay. It was not possible to proceed to checkout, something was wrong. After trying several times he gave up and the airline lost their customer to another company. He told me about this and we sat down together and he showed me what he had done step by step. He wanted me to explain what he did wrong.

When he filled in the order he got the same problem again. I could not help him; I too did not understand what was wrong. After a while, a third person looked at what we did, and only then did she discover what was wrong. When she explained, the problem was “obvious”, but none of us had found it.

The problem or the thing that was easy to miss for this type of order, would have been discovered in usability tests, guaranteed. It would not have cost more to develop, it would not have taken longer to eliminate the problem. The airline lost at least one customer due to this small design flaw that could easily have been eliminated. It costs them money and gives the customer a negative uses experience.

My bank also needs the help of someone with usability skills. I can give many examples of this and here’s one. I place a buy order of a stock in the morning. At lunch, I log in and check if the purchase went through. I do it this way; please note, there may be a faster and easier way, but this is the intuitive way for me, and I am one of their users.

I now come to a page where there is a single link, ‘view order status securities’. I click on the link.

Why do I have to do this provided I’m only shown one link on the page? I’ve already chosen Order Status on the previous page. When I click the link, a new window opens and I am directed to a page where I have to choose securities services. Why, if I’ve already chosen the Investment Savings Account? The first time I did this, I missed that a new window is opened, but what problems I got because of that is for another article entirely. I click on the link for my Investment Savings Account, called VP-service Base ISK. Need I say anything about the name of the link? This will open an overview page for Investment Savings Account, where there is a link called Order Status. Exactly the same name as the first option I clicked before this whole circus began. I click on Order Status, and now a new page opens where I can see if the purchase went through or not. That was the part I thought I’d see when I clicked on the Order Status the very first time. All I did after that click is repeat information I already stated. How highly does my bank value a positive user experience for their customers? 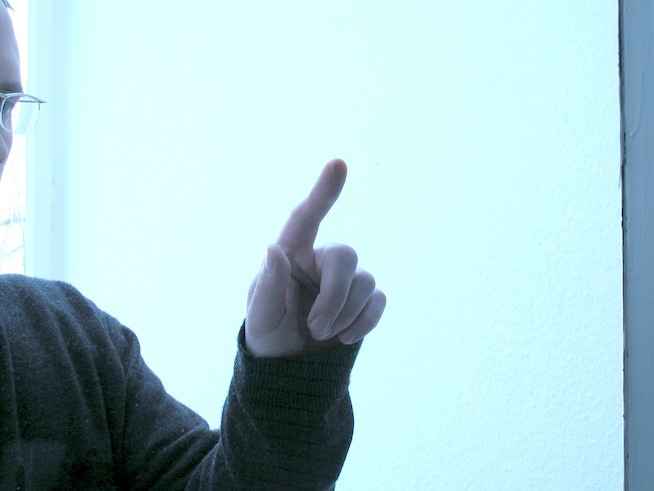 Positive user experience, is it important? Of course it is!

I have also seen this kind of issue in internal issue management systems, which results in inefficiency that costs money. I have a video clip from a field study that is a striking example of this. A highly experienced and talented employee carries out a task in the quickest and most efficient way. The task is completed in 70-75 seconds, during which time she moves the focus between different windows over 30 times. Most of the processing time is devoted to opening, closing and moving windows.

Why is it that so few actually use usability skills? Are efficiency, fewer errors, a shorter learning curve and positive user experience not important?

In one of my recent projects, I received confirmation that user-centric development is good for the end-product, but also for the project. The project’s goal was to build an app. It was the first time this organization built an app and we had only a few months to release. The project worked user-centric and as a usability expert there are two reactions I like to highlight. The first is that many people were impressed by how quickly we designed the app in the form of an executable prototype, a prototype that was tested with end users as well.

The second reaction was what happened after deployment. After a month, I asked how people had reacted. We had trained staff and they were well prepared for support calls from customers who needed help. NOBODY had called needing help, and the only response we got was that customers wanted more features in the app.

Now this was a small app with only three features, but we found improvements during usability tests, improvements that probably resulted in fewer phone calls from customers and improved the user experience.

My hope is that from today onwards, user experience is highly prioritized when developing IT systems, websites, apps, etc. If projects have usability skills as part of their capabilities and are developed in a user-centered manner, then you have favourable conditions for success.