What is Alpha Testing?

Alpha testing is a type of testing in which users are invited to the development center where the software is being built.  The developers note the actions that a user takes during this testing. Any deviation of the system from normal behavior is noted and the developers rectify all the issues found within the system. 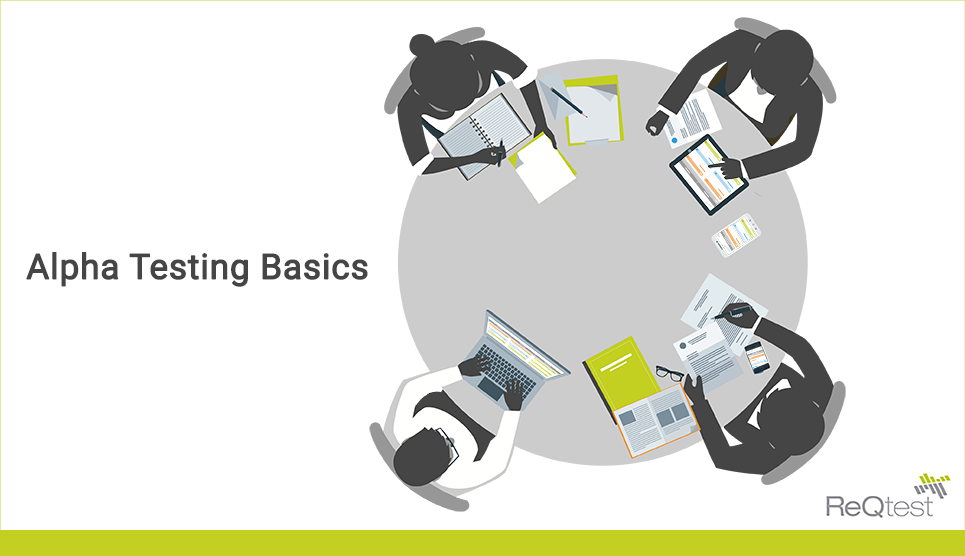 Alpha testing is carried out just before beta testing and after the acceptance testing is done.  In-house members of the software company who are not part of the project team do the alpha testing. These alpha testers are usually developers and quality assurance team members from other project teams.

There are two phases of alpha testing:

In the first phase, software engineers do the testing. They use debugger software to improve the process. The main aim is to find all the bugs as quickly as possible.

Quality assurance team conducts the second phase of this testing. This phase includes the black box as well as white box testing.

The main purpose of doing alpha testing is to discover bugs that escaped the previous tests. Alpha testing help to detect and fix bugs that exist in the system just before releasing it for beta testing.

Here are the advantages of doing alpha testing:

Alpha testing helps you get a fresh perspective of other developers and testers that are not a part of your project team. It helps to address those issues and challenges with the software that could pose a business risk.