This tutorial will give you insights on beta testing, its type, its purpose, the benefits and how to create a strategy for beta testing.

What Is Beta Testing?

In Beta Testing, the software is distributed as a beta version to a limited set of users outside the company. This helps to get the software tested by end-users in a real environment. These users are called beta testers; they test the software in a real-world scenario. They provide feedback to the developers to help them fix any issues before the software is released to the market. 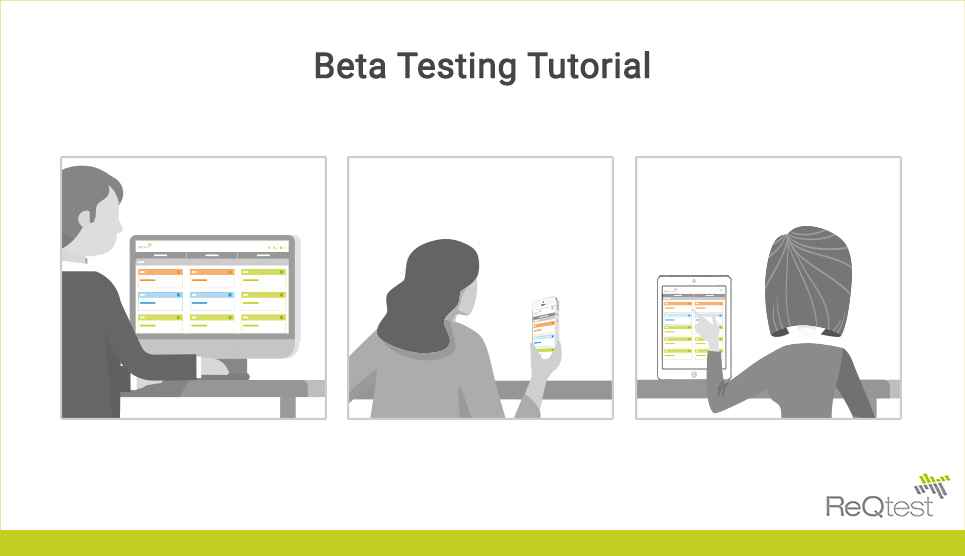 What is the purpose of Beta Testing?

During pre-release, the software is already extensively tested by the QA team and verified by the Quality Analyst. The testing in a live environment from the user perspective is still missing. Beta testing is used for pre-release testing of the software.

It focuses on pre-release testing to ensure quality and customer satisfaction of the software.

It helps to check the real-world compatibility of the software as it is checked on various platforms and for a wide range of devices, OS, and browsers.

There are specific platforms where the software code breaks as the platform wasn’t covered in the testing phase. Beta testing helps to fix and improve the product to be fit and compatible with all possible platforms.

The problems are identified at the end-user level; the problems that impact the user experience. Beta testing helps to reduce business risk due to customer dissatisfaction.

What are the types of Beta Testing?

There are two types of beta testing; open and closed beta. The products have to go through these two tests based on numbers of beta users.

Open beta: This type of beta testing has a large group of people and interested individuals as beta testers. They report bugs and also provide feedback and suggestion on additional features that software should include in the released version.

Closed beta: This type of beta testing has a selected group of people on an invitation-only basis as beta testers.

How to develop a Beta Testing strategy?

The beta testing strategy must include:

How to write a Beta Test Plan?

A beta test plan can be created in various ways based on the depth of the testing product.

Objective: It defines the objective of the project to help beta testers understand the outcome and the reason for beta testing even after extensive internal testing.

Scope: It defines the areas to cover in testing and which are not to test areas in the software. It also provides data to be used for testing.

Test approach: It includes the focus areas and the parameters against which software is tested such as functionality, user experience, and responsiveness. It also provides information on how to log bugs with proof, a screenshot or a video. A bug tracking tool with screen capture can ease off logging defects as it streamlines the process.

Schedule: It defines the timeline of the product, its start and end date with time, number of cycles and time of the cycle.

Tools: It includes which tools will be used for bug tracking.

Budget: Creating an incentive plan for beta testers based on the allocated budget.

Feedback:  Collecting and gathering feedback and evaluating the software

Review: The entry and exit criteria for beta testing

What are the challenges faced in Beta Testing?

The most important aspect of this testing is finding the right people as beta testers. Participants may or may not have the required skills to perform beta testing.

The non-technical background of the beta testers will lead to the testing of product at a high-level. The bugs are difficult to find, and it becomes challenging to collect feedback from the beta testers.

Every feedback is not valuable, only the relevant feedbacks are used to find the customer satisfaction level. Beta testing is a form of exploratory testing which lacks a well-defined plan. It needs its time to start and finish and can’t give results in strict timelines.

Advantages of using the Beta Testing

Beta testing is an ideal solution to find critical bugs in the pre-release stage. It is an inexpensive, engaging and flexible form of testing.