One of the fundamental factors that constitute good Agile behaviour is proper communication. From stakeholders to developers, software testers to sales representatives, communication between all the people involved in a project can only help in delivering a working product on time and in budget. No individual should be held back from expressing satisfaction or frustration or seeking answers from others.

Today’s technology greatly eases the process of communicating. E-mail, instant messaging and Skype conference calls are but a few of the options that are available to us today. Unless one ends up being transferred to Mars for a workshop while working on a project, there simply is no excuse for lack of communication. Or is there?

Just like a developer, a software tester like me would be the one asking the most questions, especially when it comes to business rules and requirements, where I need to build test cases and scenarios. Everything must be defined. Every question must have an answer. There is no room for loopholes or leeways. All too often, the answers to these questions are not to be found in any type of documentation. So, using all available communication channels, I send out any queries that need clarification. Sometimes I address the questions to the sponsor or client, or even to one of the company’s consultants or sales representatives who might have been present during most of the workshops. 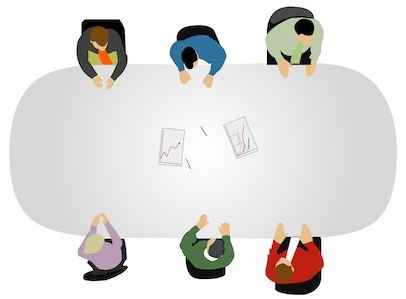 There was one case in particular where this almost failed miserably. Together with the rest of the team, I was working on a project for an overseas client. To make things even more challenging, part of the team was also stationed across the continent. It felt like we were involved in some kind of international espionage operation. You can imagine the amount of hassle involved especially where there are language boundaries. Requirements were being collected at one end, delivered to us and then filtered to the other end of the development team.

I was working full throttle updating test scenarios and at the same time testing and reporting bugs. While raising and sending out queries, I had to answer anything that was addressed to me from the development team. Queries regarding issues that I raised were somehow not being understood and could not be replicated. Of course, these queries were just being fired back at me. Now I’m no Shakespeare but I don’t think my English is that bad. It didn’t take a genius to figure out that this communication breakdown was one of language – too many people on the overseas team did not count English as one of their primary languages.

As a consequence, conference calls and screen sharing sessions became part of my daily diet. Sometimes, I almost felt more like an online trainer rather than a tester!

Of course, this was all management’s fault. They expected two teams, speaking 3 different languages, to somehow magically gel together and communicate effectively and efficiently, just like that. That’s a poor way to lead geographically distributed test teams! What we really needed was something like ReQtest, an online bug tracking tool that would have come in very handy at times like these. There’s nothing more fitting and easier to access from anywhere in the world. 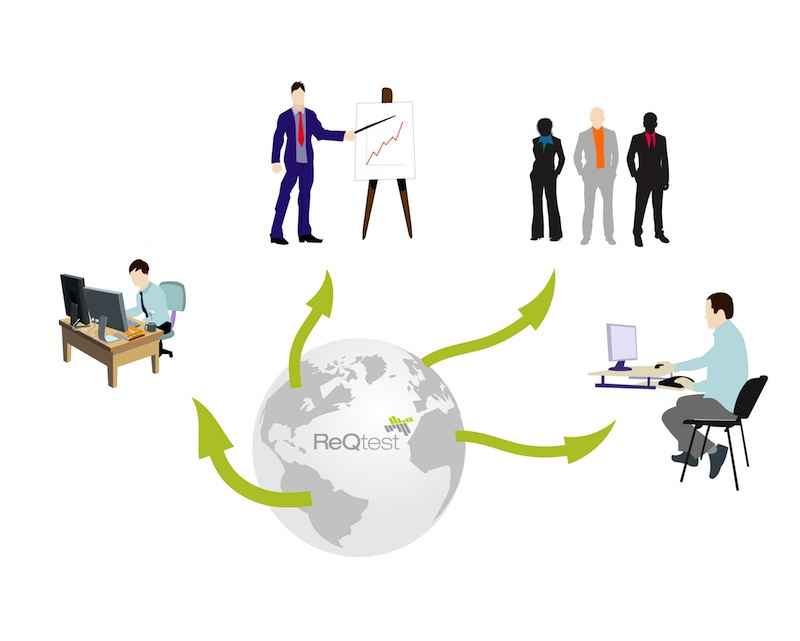 And then again it also depends on the individual. As ridiculous as it might sound, you can never assume that everyone reads their emails, or indeed their test management tool notifications, as often as you might want them to. I have come across too many people who don’t! That is why there are other forms of communication that enable us to speak face to face even when we’re thousands of miles away. Too many issues are far too important to wait for someone to wake up from their stupor.