Why is Automated Software Testing a better choice?

Testing is a crucial part of a software development project as it reveals the true quality of your creation. If there are any bugs in the system or coding errors, software testing can reveal those flaws and help you make your applications better. However, when it comes to software testing, every test engineer is perplexed between whether to go for automated testing or use manual testing methods.

Manual testing is performed by humans sitting in front of the system, identifying bugs and errors in the applications, recording their behavior and fixing the issues. On the other hand, automated testing is about recording and running the test cases with a few clicks of buttons without the manual intervention in every step. However, automated testing has been criticized on the grounds of being costly. Due to this, test automation has always been a subject of controversy – “to automate or not to automate?” While some testing teams consider it an absolute boon, some don’t like it at all.

Being a test engineer, I faced the same question and realized that test automation is the ideal solution. Before you start a debate, let me point out the reasons behind my support for automated software testing. 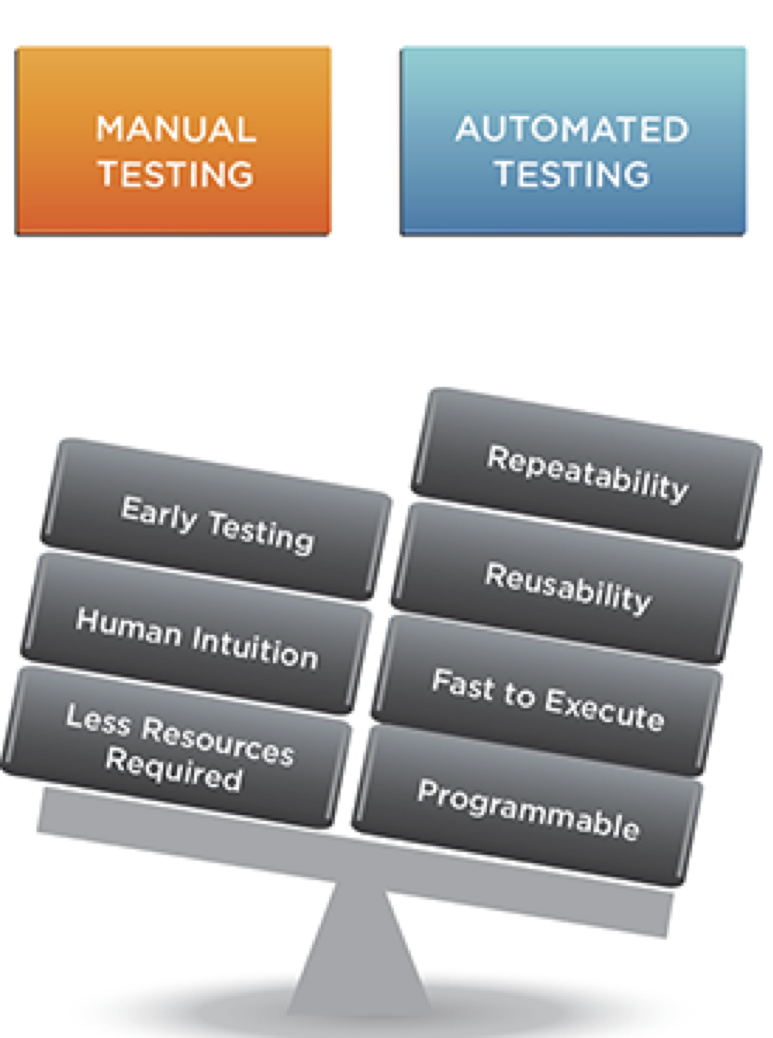 Saves Time & Cost – Testing is generally a time-taking process but automation reduces time drastically. It can be run several times on different operating systems and browsers without compromising on the results. With the help of test automation tools, you can run the tests at night, after office hours to make sure that the work process doesn’t get hampered. Moreover, you can set up the test cases and run them repeatedly which can drastically reduce the time spent on rewriting and setting up the test cases at no additional cost.

Regression Testing is Easier – Regression testing is basically retesting an application when a new feature is added or a change is made to an existing feature. The main goal of regression testing is to ensure that the application works as expected after the modification. To ensure this, you have to run all the test scripts connected with the change. However, due to project deadlines, manual testing becomes impossible and developers often overlook the flaws. On the other hand with automated testing, you can do regression testing precisely without putting any extra effort.

Repeatability – In case some tests need to be repeated, the job can be done effortlessly with automated testing. You can run the same tests in exactly the same manner, eliminating the risk of human errors. Hence automated testing seems more suitable for repeated testing.

Increase Coverage – Automated software testing performs lengthy tests that are often missed in manual testing such as data, files, memory, internal programs, etc. With automated testing, testers can even increase the depth and scope of testing for complex test cases which results in increased test coverage.

All the aforementioned aspects of test automation are good enough to prove my inclination towards it. When you have the benefit of technology, why not use it and increase your productivity level? Gone are the days of manual testing, it’s a time to embrace automated testing.

Also have a look at this Infographic: 6 Reasons for Migrating to Automated Testing. Enjoy this wonderful infographic while having a steaming cup of coffee.