Alpha vs Beta Testing: How They are Different? 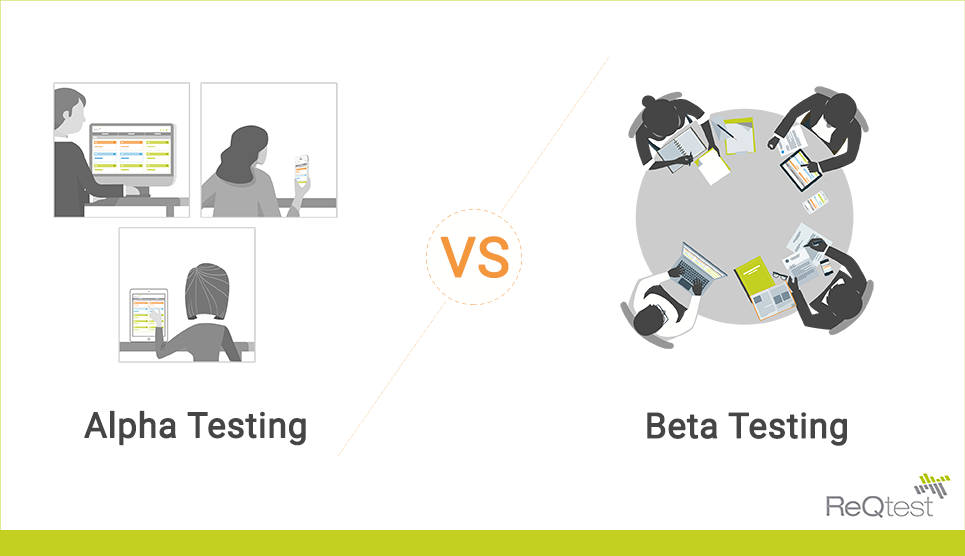 What is Alpha Testing?

Alpha testing is in-house testing where a testing lab is set up for developers and testers (who were not a part of the software development project team) to test the application. In this type of testing, the developers take note of the user actions and outline any deviation from the normal behavior to fix issues.

What is Beta Testing?

Beta testing is an approach to get feedback from a sample of users from outside the company. This testing helps to get the application get tested in a real environment. Beta testers do testing of software in a real-world scenario. The developers fix issues uncovered during beta testing before the software is released to the market.

Here is list of common differences between alpha testing and beta testing.