Integration Testing – Everything You Need to Know to Get Started!

This article highlights the significance of integration testing, its purpose, types, and benefits.

What is integration testing?

Any software consists of different modules that perform different functions. A software module may be working fine independently but to ensure that the software works well when all modules are integrated testers perform Integration Testing. 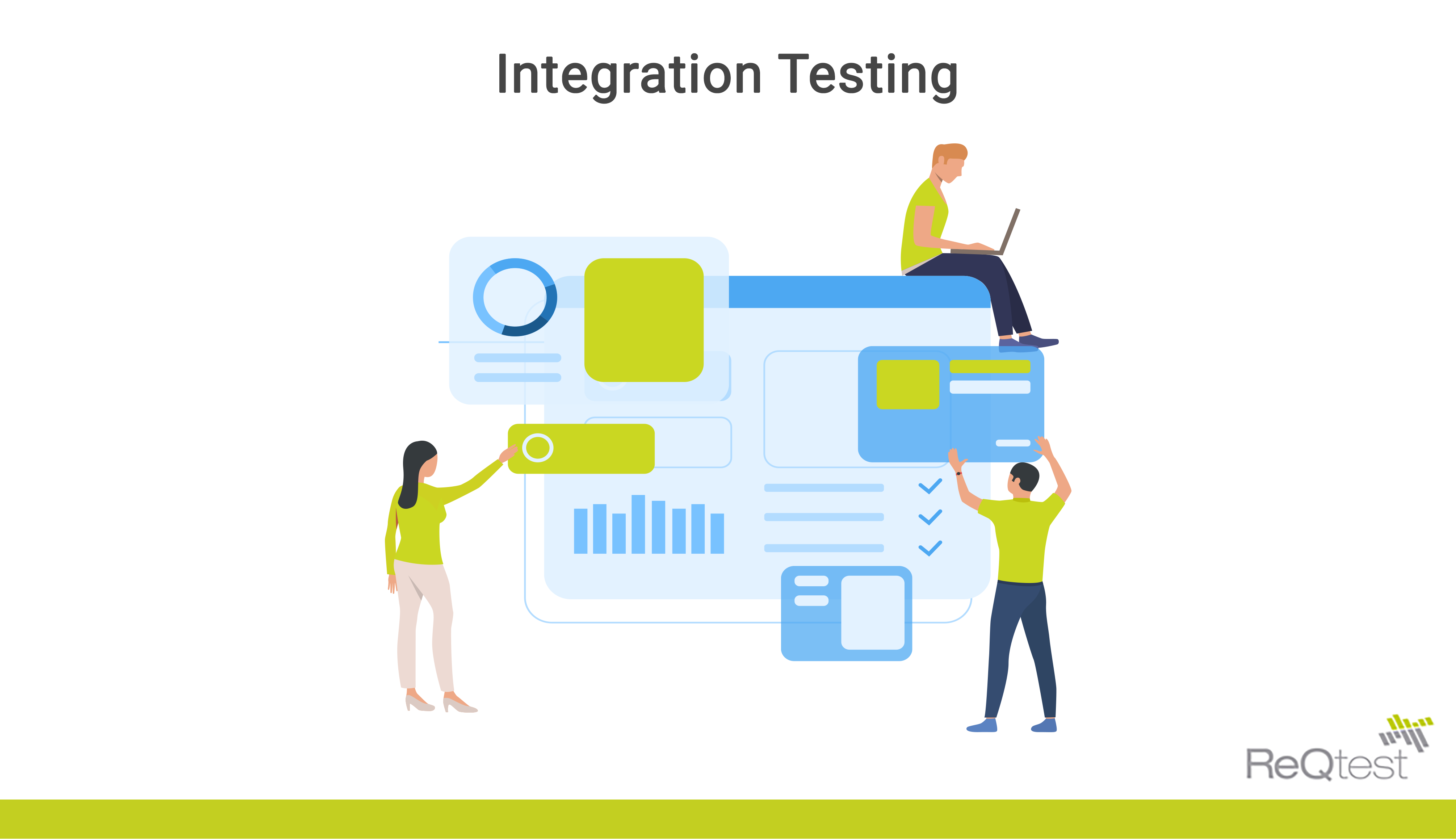 Why do we need integration testing?

The need for integration testing is due to the following reasons:

What are the benefits of integration testing?

The testing approach offers a list of benefits, such as:

How to approach integration testing?

Combining various functional units and then testing them to check the results is the approach taken in integration testing.

This form of integration testing is performed on logically related modules combined in a unit.

All modules are added one by one in the testing unit until testers cover the entire system. Incremental testing often uses stubs and drivers as some modules are still in their development phase. Stubs and drivers are the dummy programs that don’t implement the logic but helps in establishing communication.

This approach has three approaches to select modules:

In top-down integration testing, the testing is done from top to bottom as per the architectural structure or control flow.

The top-down approach enables testers to test the first top module in isolation and then incrementally add other modules one by one to the testing unit going downwards. The flow of testing control in the system goes from top to bottom in this approach. As testers might find the lower modules still in a development phase, they use stubs as dummy programs that return the control to the superior modules.

The benefits of this approach are:

The only disadvantage of this approach is the lack of testing for lower-level modules that are under development.

This testing method is implemented when the top modules are under construction. The method uses drivers to stimulate the functioning of missing modules. The drivers perform various tasks such as calling module under test, passing test data, or receiving output data.

The sandwich approach involves testing the bottom and top modules in the architectural structure of the software.

In this approach, the middle layer (layer2) is the target where the tester has to reach. The whole software system is converted into three layers to begin the testing.

What are the steps to integration testing?

In this form of integration testing, an integrated code in shared to the main branch of repository to develop a build. The build is tested using automation to avoid regression bugs after integration that leads to quick release. This testing helps to evaluate the system stability whenever a new integration is implemented.

Integration testing is required to build a robust system that behaves as expected. This testing method ensures that individual units work well together.